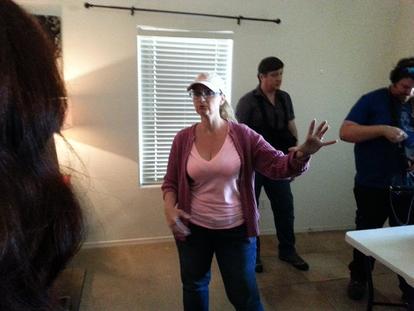 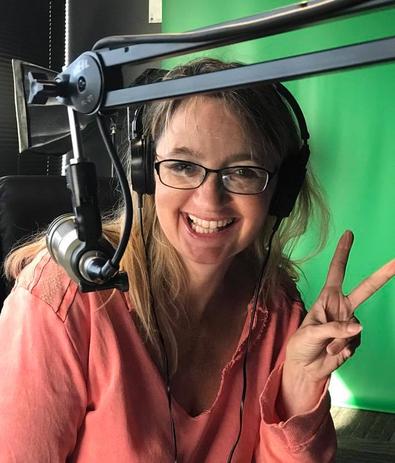 Shari became fascinated by films when at the age of seven she saw a movie being made in front of her house. As a teenager she immersed herself in the culture of film working on stage and then became a cinephile, working in a video store. Since then she expanded into film criticism writing for the last ten years and she has now written, directed and produced several short films and is currently working on a feature film project with her production company, Good Stew Productions. Her favorite movies are “The Big Chill” and “Lonely Boy” but considers being asked the question. "What is your favorite movie?" to be cruel and unusual punishment.  So, what's your favorite movie?