David’s love of film led him to a career that he had never considered when “Big Shoe” Stu Evans asked him to review movies on his radio show. David spent 14½ years on KMLE ‘Camel Country’ 108 with “Big Shoe” Stu. During that time he co-founded the Phoenix Film Critics Society and was its President for over 16 years.  He is also a member of the Broadcast Film Critics Association, where he votes for the Critics Choice Awards. He has appeared on KTAR-FM as a guest film critic, as well as radio stations in Tucson, Minneapolis, St. Louis and Denver. He has been a regular on "Daybreak USA" on the USA Radio Network since Fall 2014. He wrote a DVD review column, “David’s Video Details”, for the East Valley Tribune for three years and a film and DVD column for Arizona Player Magazine for over 10 years. On Television, David appeared a few times on KSAZ FOX 10 Morning News before he became the film critic on KNXV ABC-15’s “Sonoran Living” in July, 2005. He was a regular on the KPHO CBS-5 Morning News from December 2006 to 2017. He is, also, a regular guest on KAZT’s “Morning Scramble."

David enjoys talking about film, he particularly likes telling people about great films they might not otherwise know about and warning them about the bad ones. David is a native of Phoenix, but spent about 10 years in Los Angeles and longs to go back to the ocean. He is most proud of his four children and his grandsons. David’s favorite film is “Heaven Can Wait” the 1978 comedy directed by Warren Beatty and Buck Henry. 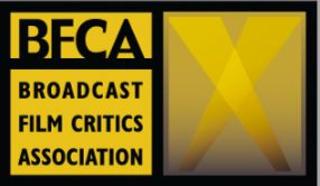 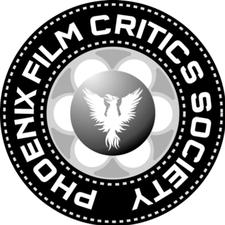 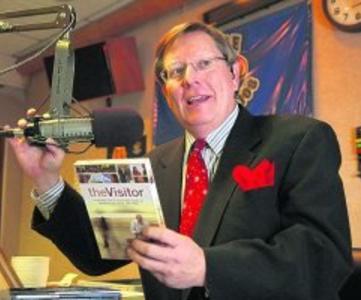 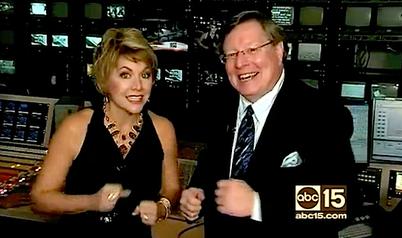 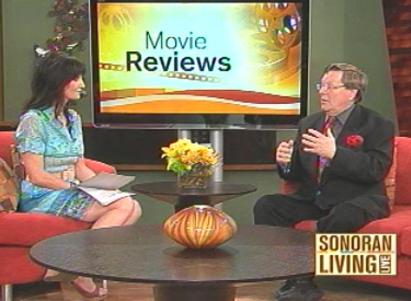